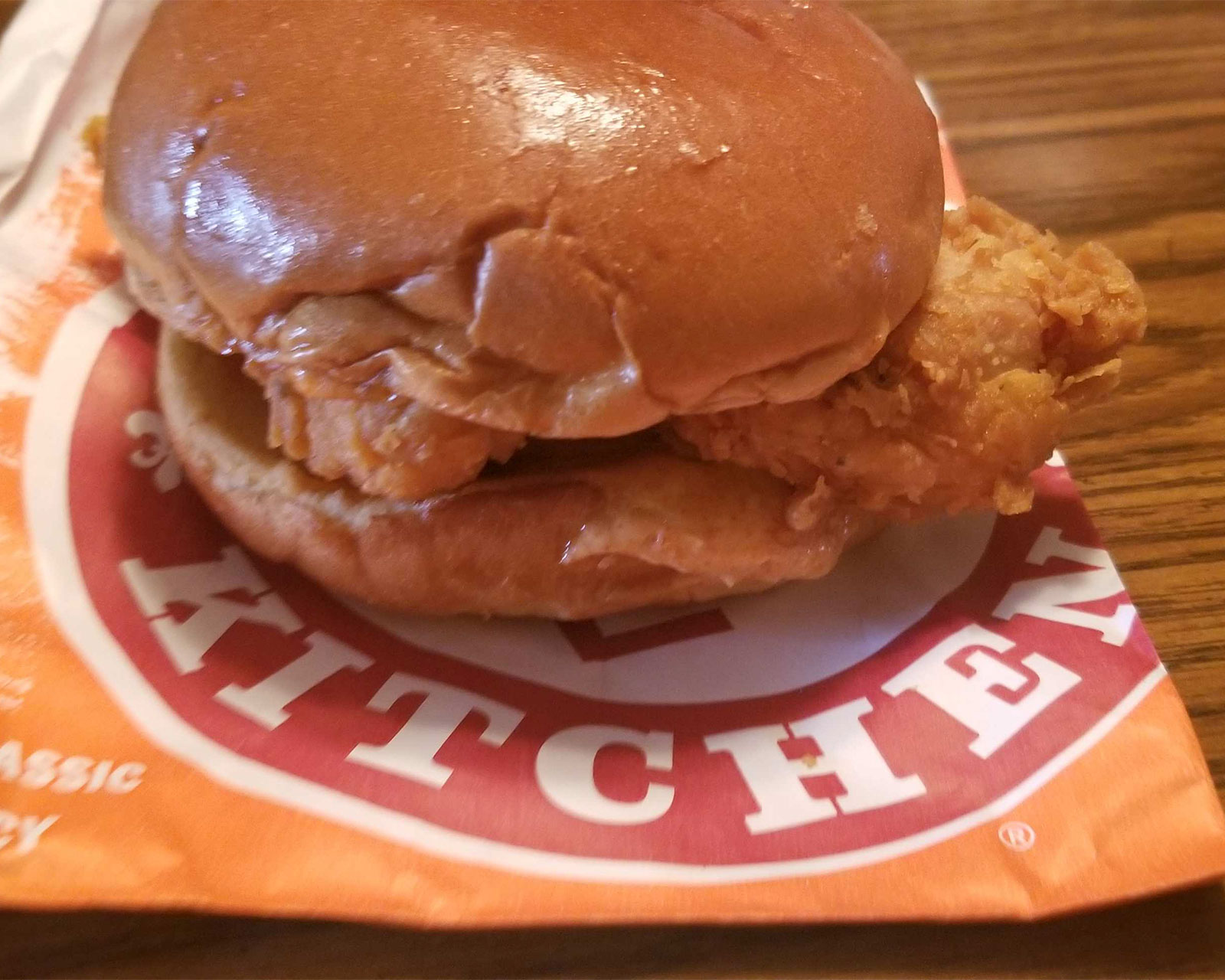 How a Chicken Sandwich Broke the Internet

Popeyes Chicken, known across the globe for serving up spicy fried chicken and biscuits, released their take on a chicken sandwich back in August, 2019 to compete directly with the popular sandwiches served at Chick-Fil-A. The sandwich, which can be ordered in either the classic style or spicy, took the internet by storm. Patrons lined up around the block to try and get their hands on it.” With taste-test videos flooding social media, everyone and their brother wanted a taste. The popularity hit an all-time high just as Popeyes had run out of stock. Originally planned as a short time release that lasted till the end of September, the sandwich had sold out nationwide in just around two weeks.

This news was not taken well as several individuals harassed employees and still waited in line for days after the sandwich was no longer available. Those individuals would have to wait.

Popeyes announced the return of the sandwich three months later and that this time, it would be no limited run; this chicken sandwich was back for good. Tweets poured in from across the country on November 3rd as the sandwich made its triumphant return.

To celebrate the return, Matthew Hogan, our Social Media and PR Manager, hit the road early to be one of the first customers in line. To his surprise, a line of a dozen hungry patrons waited outside by 9:45 AM. After 3 hours and a handful of conversations with new friends, Matt secured his chicken sandwich and made his way home. He was lucky, as many Popeyes locations had wait times much longer than 3 hours as nearly everyone who ordered, ordered 5-10 sandwiches.

At last, the moment of truth. Was Popeyes chicken sandwich worth all of the hype. In Matt’s opinion, not really. Although the sandwich was tasty and quiet possibly better than its counterpart at Chick-Fil-A, this whole social craze was not worth a 3-hour wait.

What we learned from this, however, is that digital marketing can make even the most modest of sandwiches an overnight sensation.